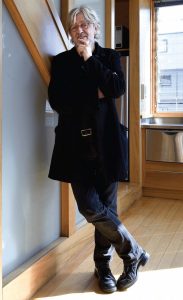 Gerald Melling was an architect and writer. Born in Liverpool, England, in 1943, he travelled widely before settling in Wellington. His poems appeared in Landfall, Islands, Sport, Takahe, the Listener and elsewhere. The Skybox, a house he designed and built for himself in Egmont St., continues to enjoy a remarkable popularity. Gerald began to write the poems collected in this book when he was diagnosed with cancer in late October 2012. He died in December.

The Long and the Short of It

The best stories over 10,000 words and under 1000 words as judged by Elizabeth 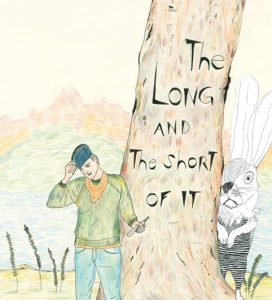 The best story over 10,000 words:
‘The Road to Tokomairiro’ by Lawrence Patchett

The best story under 1000 words:
‘Clean Hands Save Lives’ by Kirsten McDougall

Cover and illustrations by Anastasia Doniants.
Published by Unity Books and Sport. RRP $20
long and short of it press release (PDF) 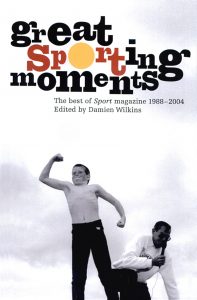